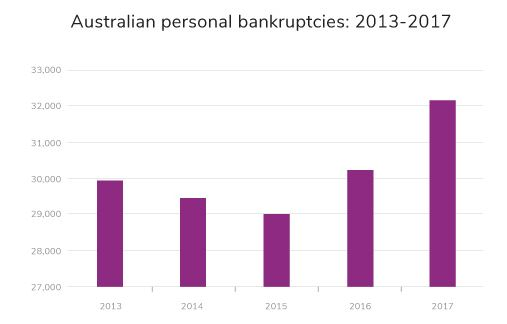 “Consumer debt levels are rising steadily in Australia as a result of record mortgages and a surge in everyday essentials such as utilities, petrol and healthcare. These factors, combined with weak wage growth, are putting pressure on the wallets of Australians.”
Simon Bligh, illion CEO